I’m 36 years old and more often than not I make silly decisions when it comes to diet, exercise, alcohol and life.

However, despite this, I don’t chastise myself the small irrelevant mistakes.

If I go to the pub with my mate (I only have 1 probably) then we’ll comfortably have 10 pints, maybe 8, but who remembers?

That’s a lot of calories.

I want to be in good nick.

I also want to drink pints and watch my football team make me miserable on the telly, and delight whilst my best mates football team revels in glory. (im an open guy)

“Can you have balance?”

I hear you cry.

Well if balance means getting shit faced and eating a doner kebab the next day and sitting in a nappy made of Egyptian Cotton Towels from Asda, probably not. 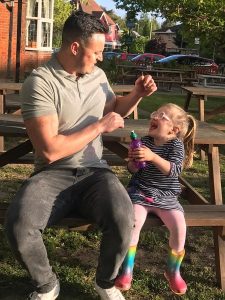 Well, my job means I move a metric fuck tonne.

If you don’t know what that means, its a lot.

What balance does absolutely mean is NOT choosing shit choices (which in themselves aren’t shit, but coupled with a shit lifestyle are probably a bit shit)

It means not eating crappy, or moving shite, or exercising poorly frequently, a weird balance of the three.

Most people think you have to train like Arnolds Steroid taking arsehole to get in shape, or you’ll end up looking like a mental man shaped woman if you do a bench press.

The stark truth is often we need to train less hard/often but more effective and less.

I imagine you’re saying that.

Well that’s fine, and hey carry on doing the inane shite that I wasted my time doing for years.

Ultimately, you’re waiting for a lightbulb moment, with nutrition and training and life to get used to.

That was 5 years ago, I got in insane shape.

Am I there now?

However, now I own a gym, 2 businesses, have nearly 150 clients and I don’t care about abs (I do really, that’s a lie I just have fewer of them!!)

I don’t need to be ripped, I just want less soreness in my hips and shoulders, but also want to look the best at the beach.

Fortunately this isn’t that difficult, we just often miss the point or are told the wrong stuff.

That’s why the internet fails us.

Ultimately that was a late night ramble from a middle aged dude in the 21st century.

If it helps one person I win 🙂

MORE FROM THE BLOG... 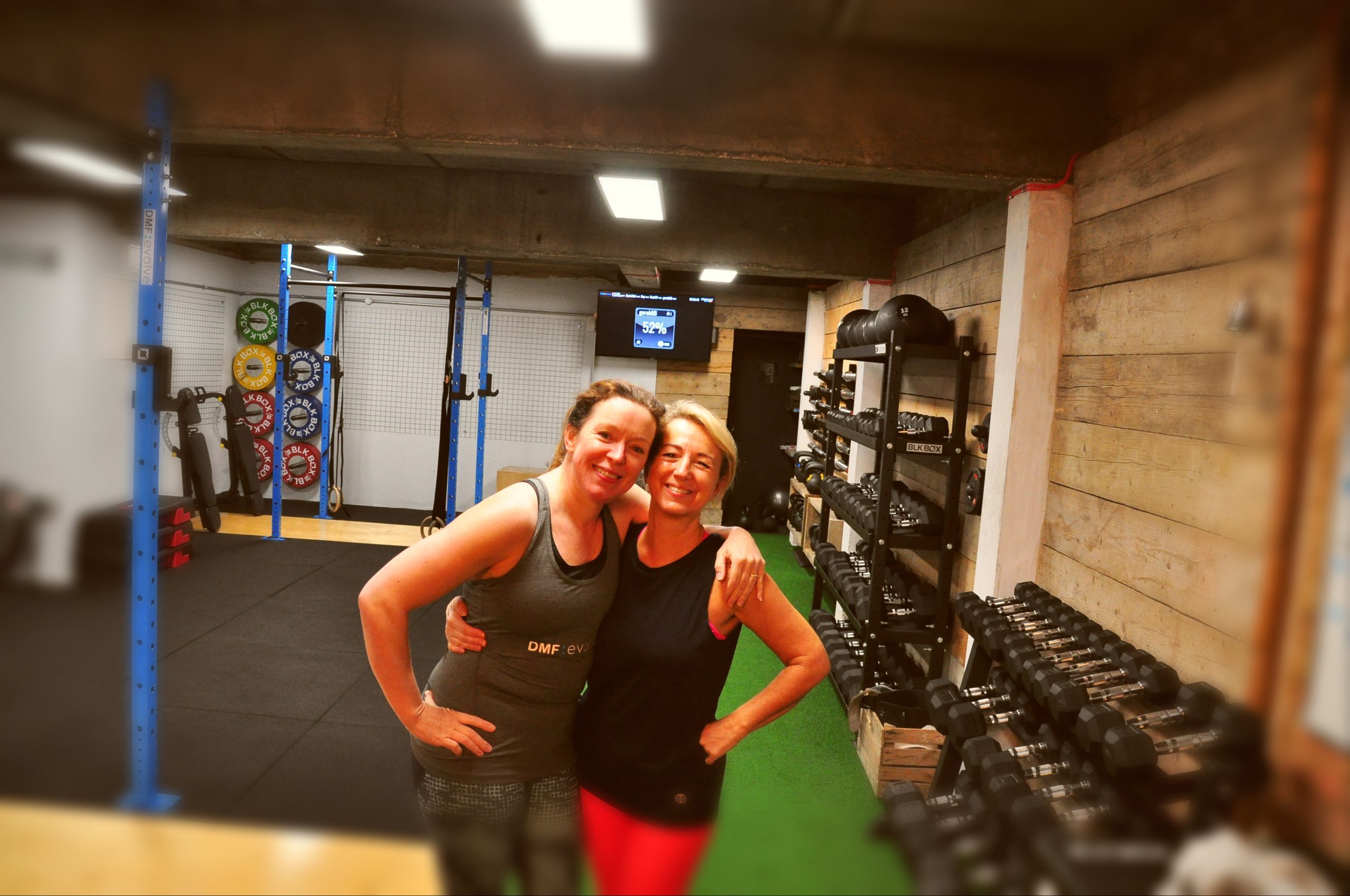 Sandra has been with us since February and has achieved some pretty brilliant things!

Here’s what she has to say 🙂 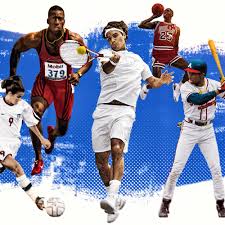 How Does Fitness Work

Recovery and Lifestyle are AS important as Training It’s 2019 and if you, like I do listen to people like

HOW TO SUPERCHARGE YOUR WORKOUTS

Trying to build muscle or lose fat? If so, there’s a few things you might be missing that we do 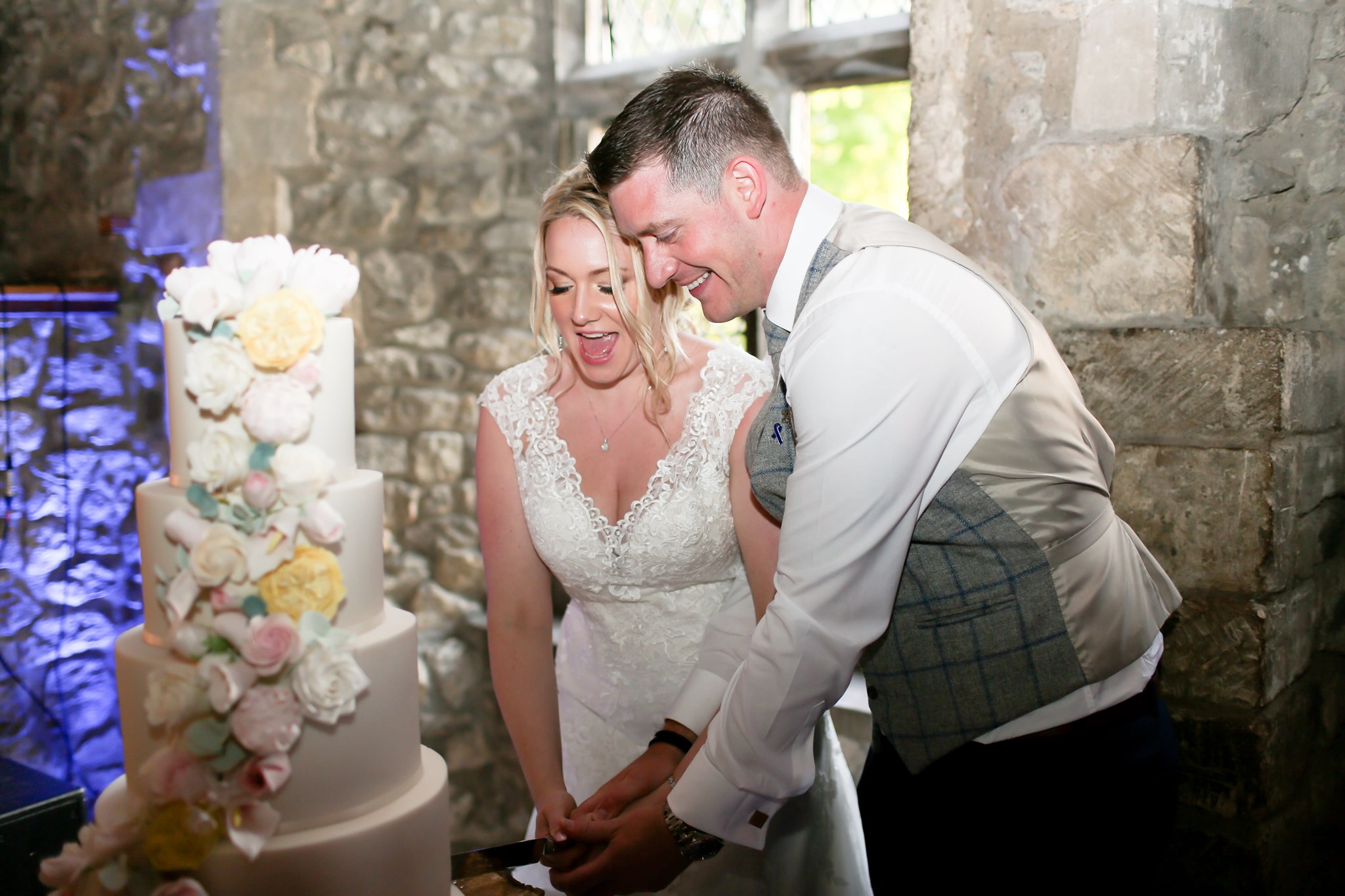 Rich & Lucy got married! They asked us to help  them get in shape for the big day. It was